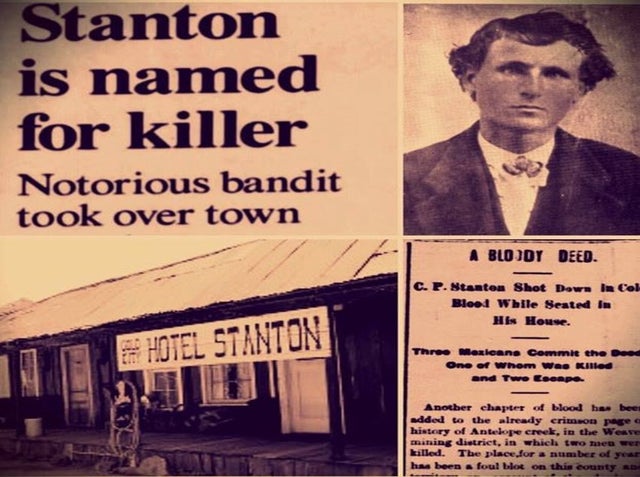 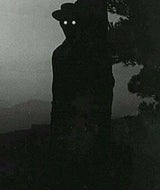 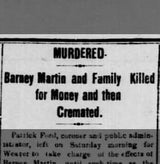 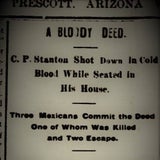 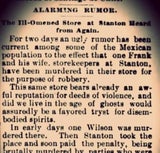 Stanton is an old mining station where an estimated 50 murders occurred at the hands, or orders of, Charles Stanton - a man described as the devil incarnate. We will investigate the locations where several murders occurred, including the old Stanton Hotel (also used as a brothel), the opera house (riddled with bullet holes), the old saloon and the stagecoach stop (where Charles Stanton and 6 others were murdered). This will be an interactive Paranormal Investigation/Ghost Hunt and our guests will be using the same equipment as professional Paranormal Investigators.

From Phoenix. Take US 60 (Grand Avenue) Northwest to Wickenburg which is about 53 miles from Phoenix. At Wickenburg, take US 93 West to Arizona 89. Take Arizona Route 89 North. Turn right onto Stanton Road and travel about 15 miles to Stanton.